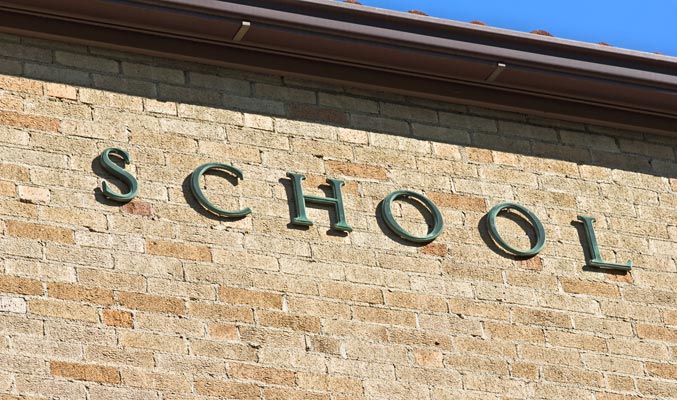 The Buenos Aires International Christian Academy (BAICA) is a private international school in Buenos Aires that was founded in 1998. The school provides a dual curriculum program incorporating both the American and Argentine curriculum for its students from ages 3 to 18.

I send my three kids (2nd grade, PK4 and PK3). The groups are mixed, half natives (Argentina) and half expats. It is a highly recommended school for either expatriates and also for locals that want a quality education with international standards for their children.

The environment is international without snobbishness, unlike other bilingual schools (St. Andrew’s, Northlands) which are primarily argentine upper class schools. Also, St. Andrew’s and Northlands demand high proficiency in Spanish, as some subject (Spanish Literature for instance) taught in Spanish will have obligatory national Argentine exams, without provide intensive Spanish lessons for foreign pupils, neither the staff has a lot experience dealing with international pupils. Because these schools are focused in native Argentinians upper class.

One of the points I like is the positive vision of life that have teachers and staff. Is the only school where I saw the Kinder Principal in their pyjamas greeting the kids in the door! :):D Was for the Spirit Week: https://www.facebook.com/baicacommunity/videos/491293274679980/ Also, the PK4 went to a Zumba class. My kids love BAICA!
The groups are 4 to 10 kids per class, in PK, and 15-20 in Primary/High School.
Part of the teachers are young christian missionaries from the US and Canada.
There are sons of Embassies officers. It’s a small/boutique school, so the treatment between the staff and you is close and personal. We’re not a number. Also, being a small school, children were not overwhelmed with a new language and culture in a large school.

Get Directions
Own or work here? Claim Now! Claim Now!