Welcome to SCHOOL IN

Get to know what parents, employees and students think about their schools. 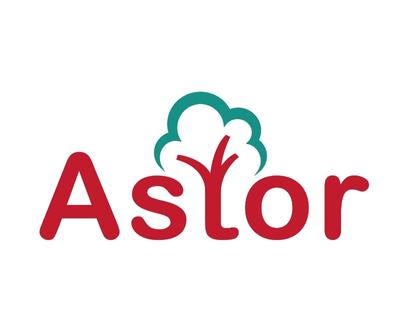 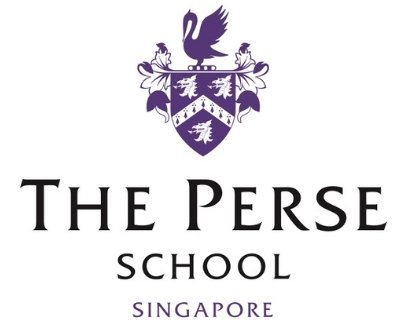 The Perse School Singapore is a boutique British school emphasising academic achievement with a unique, nurturing environment only possible in a small school setting. A diverse, genuinely inclusively school community, Perse welcomes families from many different cultures and nationalities. The Perse School Singapore offers a British curriculum for Key Stage 1 (age 5 to 7 […]

THE SCHOOL STORY Established in 1925, Tanglin Trust School is the oldest British international school in Southeast Asia. Tanglin provides the English National Curriculum with an international perspective to children from 3 to 18 years in Singapore. Tanglin is a vibrant co-educational school of 2,800 students representing over 50 nationalities and provides a unique learning […]

When should a student begin to think about getting into college? High school is essential for students as they prepare for college and the workforce... 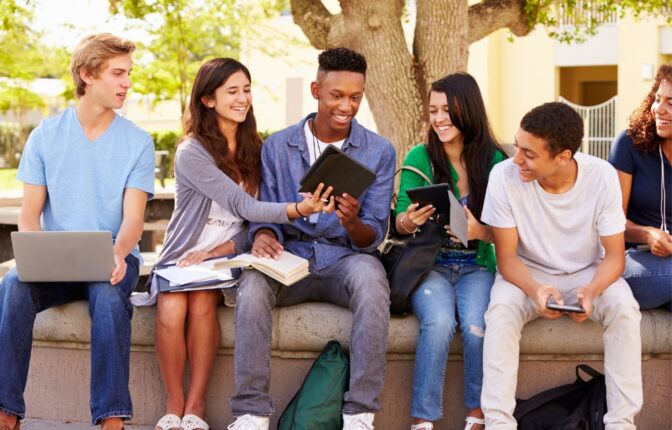 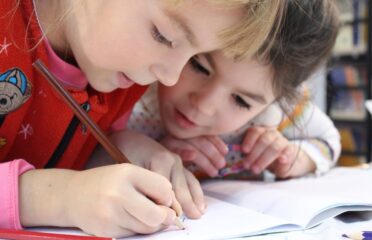 What does the IPC mean? Is it a British Curriculum?

What does the IPC mean? Is it a British Curriculum? An International Primary ..

Visit What does the IPC mean? Is it a British Curriculum? 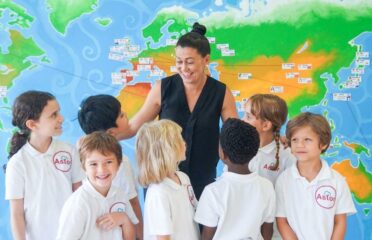 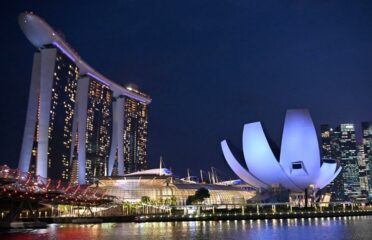 IB Diploma Results 2022 The IB Diploma is a two-year program for students aged ..

Why SCHOOL IN International School Reviews?

We believe that education matters most – just as you do!

We have trusted personalised recommendations – just wat you need!

We are parents who face the same difficulties when moving abroad – just like you!

These decisions are especially difficult for parents that are relocating. Often they are challenged by a new environment and culture, sometimes even a new language, and they have to choose from different options of curriculum and/or educational systems.

We cannot forget that every child is different, so each child’s needs differ as well. What works well for one child in terms of curriculum, size, or academic demands might not work for other children.

Reviews of international schools are a critical source of information for parents, providing them with valuable details which are otherwise not available.

Each review of an International school gives them a real inside feeling of what their children might find when starting at this new school.

SCHOOL IN Reviews offers parents who are looking for the right school for their children access to all these valuable comments and real experiences from other parents. The reviews and ratings are listed on SCHOOL IN Reviews as they are submitted, respectfully, but with no censorship.

Unlike other websites, at SCHOOL IN Reviews there is no need to register or pay any fee to read the reviews. We work to ensure this information is accessible and easy to find.

At SCHOOL IN Reviews we prioritize protecting you from automatic computer-generated fake reviews by validating each reviewer at point of sign-up.

SCHOOL IN Reviews has collected all the available information that other parents share. These parents understand and feel empathetic with your situation and have decided to help you by sharing their own experiences and writing their international school reviews. Let’s take this opportunity to show them our gratitude. Thank you all!

We are here to help parents

for their children’s education

Here are some of the curricula covered in our listing:

The US does not have a national curriculum. Instead, states or districts are free to set their own education policy. However, many states are moving towards the Common Core State Standards recently, or, at the very least, attempting to set consistent standards for their curriculum, especially in English and Mathematics.

Most US international schools are accredited by a regional body, such as the New York State Board of Regents or the New England Association of Schools and Colleges.

The IB curriculum provides a student-centric approach to learning and places a dual emphasis on creative and critical thinking. It gives learners a level of independence that is specially designed to foster their creativity and help them to learn more effectively.

To learn more about the International Baccalaureate, visit their website at www.ibo.org

The British curriculum was established in 1988 and is also known as the National Curriculum for England or simply as UK curriculum. It is taught widely in international schools around the world and is, in fact, one of the most
popular forms of education in the world today.

The British curriculum is a structured curriculum that is designed to meet the needs of all students. Through its focus on goals and achievements, it ensures that parents understand their children’s education progression. It also encourages each student to reach his or her full potential through an achievement-oriented process. The British curriculum stresses creativity, critical thinking and flexibility; earning a renowned reputation for its concerns in the development of the whole personality of every student. It results in an International General Certificate of Secondary Education (IGCSE) in AS and A-level qualifications.

Drop in your details below and we’ll keep you

posted on all our latest updates and news!