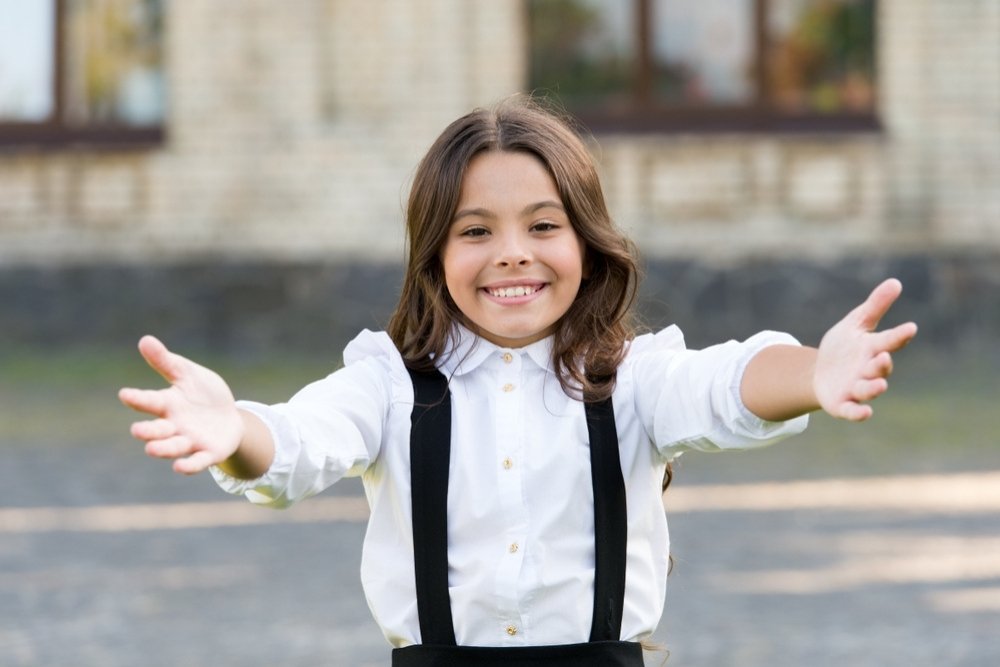 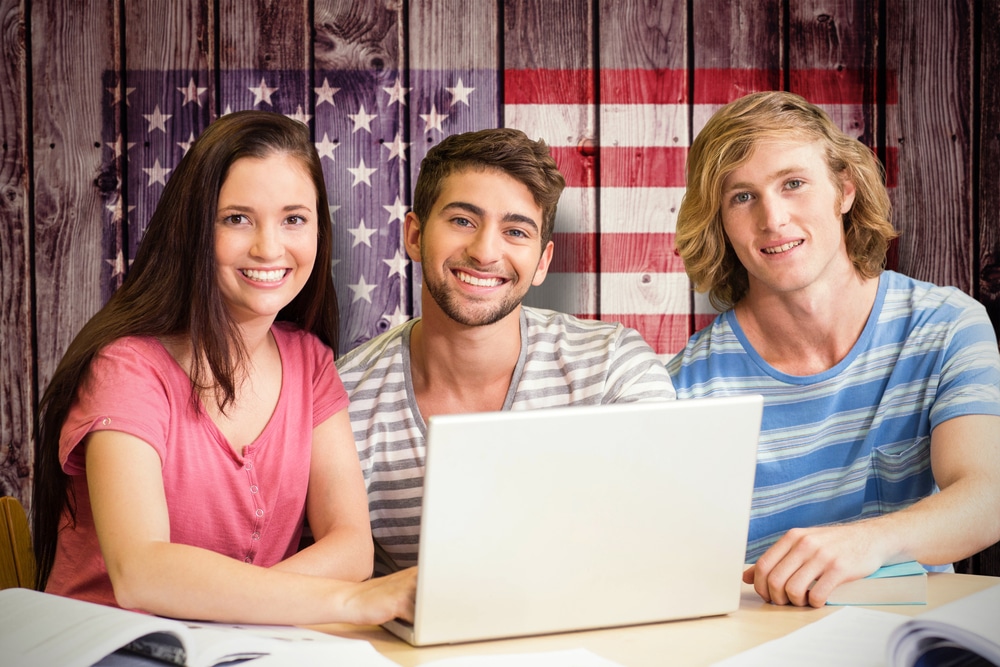 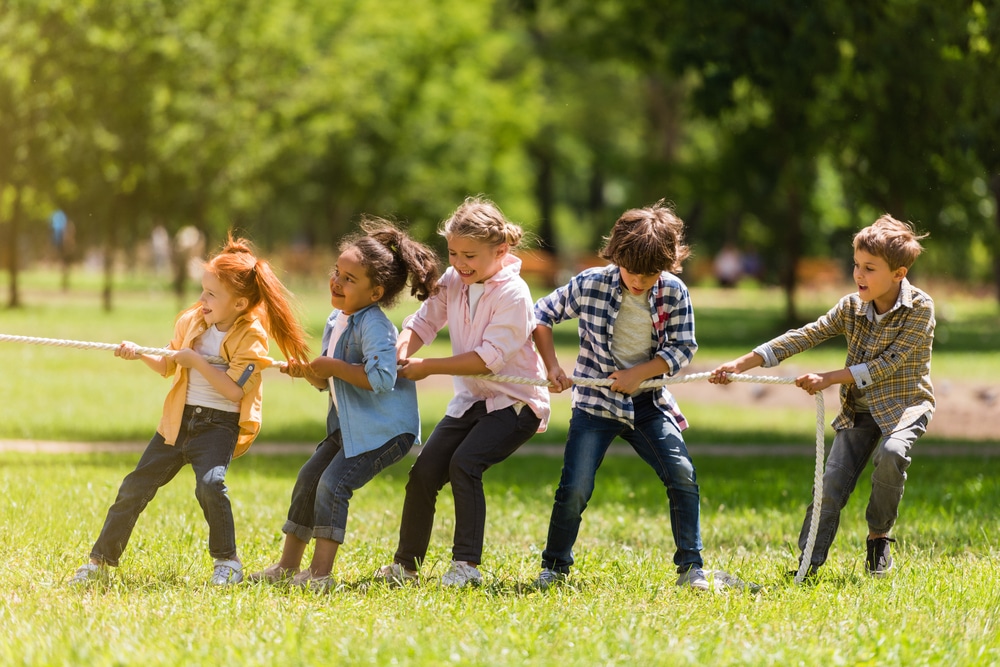 Third Culture Kids – Strengths. We, as humans, are a marvellous balance of nature and nurture: a blend of external influences and our own unique personality. As Third Culture Kids, these external influences may be a bit more fluid and broad as compared to a more traditional upbringing; but exposure to multiple cultures mixed in with a generous serving of transience during developmental years leads to some (thankfully now well documented) strong tendencies often found in TCKs.

In their fantastically comprehensive book, Third Culture Kids: The Experience of Growing Up Among Worlds, David Pollock and Ruth Van Reken outlined some of the major strengths and challenges that TCKs tend towards as a result of their upbringing.

So, based on their work with a dash of my own observations and experiences with TCKs over the years, here are a few of the key strengths:

For one thing, TCKs tend to be adaptable. They have to be. Adaptability is the key to survival for a TCK – so much so that it is often taken for granted. The mental and emotional agility that develops when change is the norm is highly sought after skills in a world that moves ever closer to the TCK experience.

TCKs also tend to have an extensive relationship bank… which is a clever way of saying they know a lot of people. Growing up moving around and/or with others moving as well, TCKs are exposed to a lot of people. I personally didn’t understand what a great gift my extensive address book was until I realized that not everyone could venture out across the globe confident that they’d have friends to connect with scattered conveniently all over the place.

Along with fat address books, TCKs often prove to be remarkably well practised at the art of relationship. Because most TCKs either move frequently or are surrounded by people who move frequently, they get a lot of practice making friends, staying in touch, and being the new person. Again, these may seem like obvious skills, but “how to make friends” is more and more a dying art in the age of online communication.

As one would expect growing up amidst different cultures, TCKs usually develop a broad worldview. This doesn’t just mean that TCKs get to see more of the world, but that they learn to appreciate it from multiple perspectives and feel more personally connected to it – in part because of their extensive relationship bank.

Tied in closely to their broad worldview, TCKs typically exhibit exceptional cross-cultural skills. The ability to experience, interpret, and interact with different cultures is cultivated through real-life experiences – probably the best way to learn! Simple truths that TCKs pick up (like not making assumptions about how someone will speak based on how they look) can be jarring experiences for those who did not grow up in such diverse training grounds.

Finally, TCKs often have more propensity for empathy – a skill now thought to be in great decline. The ability to be moved by the feelings of others is under threat thanks in part to technological changes in the way we communicate, media, and other sociological trends. It’s a worrying truth that empathy is now something that needs to be taught rather than something picked up through experience. TCKs are often a slight exception to this because cultural adaptation requires a lot of empathy, so TCKs get more hands-on practice than most.

All in all, the strengths that TCKs tend towards making them well-prepared for an ever-globalizing world. In the 1980s, sociologist Ted Ward is attributed with pointing out that TCKs were the prototype citizens of the future… and that future really is just about now. Capitalizing on the strengths that come with the TCK upbringing won’t just benefit TCKs, but society as a whole as we all experience more and more change in more and more connected ways.

-Where Are You From?